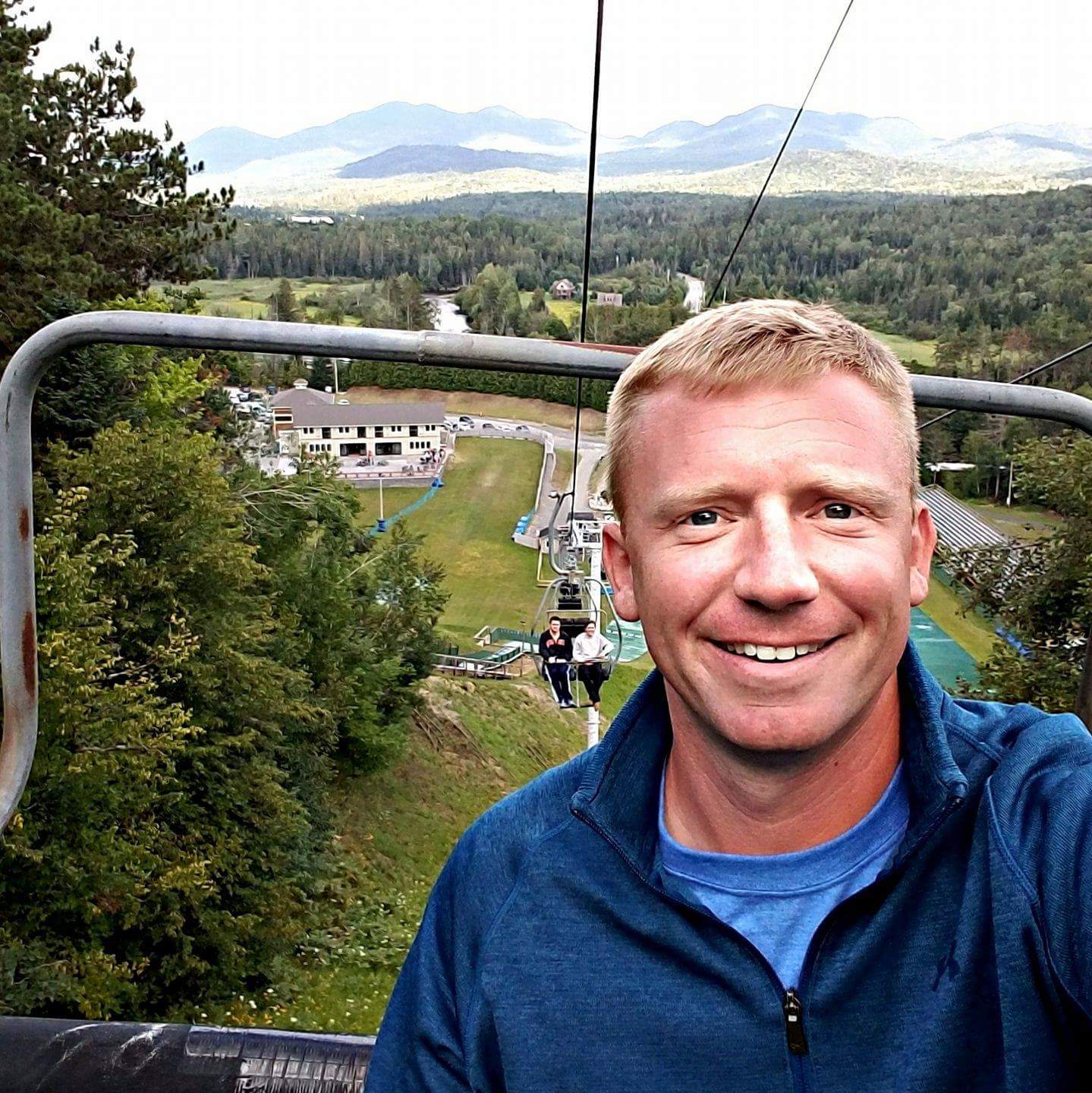 In addition to teaching, he is an athletic director,  computer club adviser, basketball coach, and serves on numerous curriculum and technology committees at the school and district level. He holds a Master’s Degree in curriculum and instruction as well as a National Boards Certification in early adolescence social science.

Josh is also credited with starting Innovation Days based on the motivation theories written by Daniel Pink where students choose and drive their learning activities. In addition to Pink’s acknowledgment of Stumpenhorst’s work, Josh has helped numerous other classrooms around the country and internationally to start their own Innovation Days.

His work has been recognized by the International Society of Technology Educators as they named Josh a member of their Emerging Leaders Class. Josh has also been recognized as the Illinois Computer Educators, Educator of the Year and he is the Illinois Teacher of the Year. In addition, he was recognized with a California Casualty Teaching Excellence Award by the National Education Association and was the Illinois Education Association’s Excellence in Teaching Award winner. Josh was also named as a Pearson Foundation Global Learning Fellow.